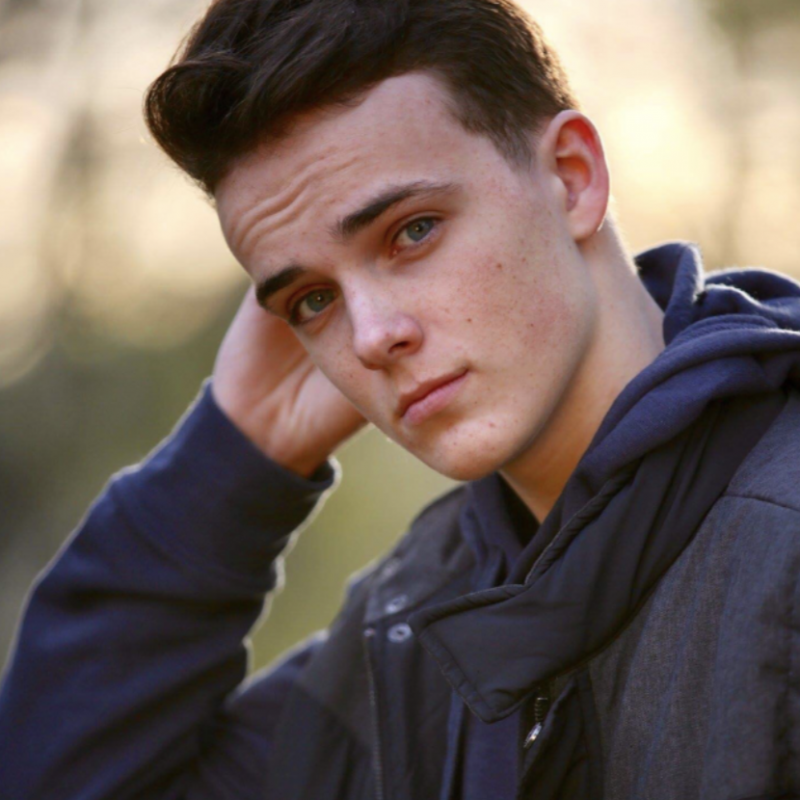 Connor’s experience spans between dancing, singing and acting, being extremely passionate about sharing his expertise with the younger generation of performers.

Dance training includes Jazz, Tap, Hip Hop, Contemporary, Technique Classes and Broadway style Jazz and has studied Ballet and completed his RAD Intermediate Examination. He was selected and took part in The Australian Ballet School Interstate Training Program.  Connor is also trained in Acrobatics with the ability to form, produce and teach a variety of tricks including Tumbling, Gainers, Aerials and Lifts.

Connor has trained in Singing with many influential performers and Classical Coaches including Peter Cousens a famous West End and Australian musical theatre leading man and recently Andrew Belvis a Classical Vocal Coach and Musically Director of many West End Musicals. Connor’s singing debut was when cast as Luke in Baz Lurhmans production of Strictly Ballroom the Musical.  Since then he has been cast in musicals such as Grease, Les Miserables (Packemin Productions), 13, Footloose and Suessical.  He also holds an intermediate knowledge in Piano and an extensive knowledge in music theory.

Connor has completed his HSC Acting with an Onstage Nomination for his monologue and has studied drama extensively being the recipient of Scholarships to the prestigious conservatory program at AMDA (American Music and Dramatic Academy) in LA and NYC where he furthered his knowledge and skills.  Since graduating, Connor has taught acting classes at The McDonald College After School programs.